Your Tax Dollars Pay For Luxurious Perks, Fat Pensions and Healthcare You Only Dare Dream Of 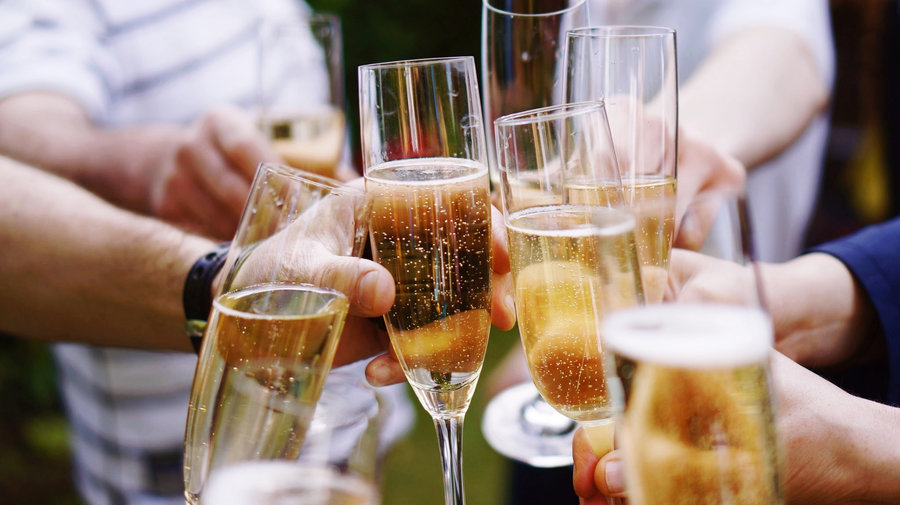 Los Estados Unidos. government pays employees a total of about $1 million per minute, according to a watchdog group’s report on the bloated federal bureaucracy. Here’s a small example of your taxpayer dollars being wasted…that should get your blood boiling:

A small federal agency in San Francisco, Presidio Trust, paid out three of the government’s four largest bonuses, including the largest in fiscal year 2016. The biggest bonus, $141,525, went to a personnel manager who did payroll.

El diario de señal summarized a report on government waste by the non-profit organization, Openthebooks.com, titled “Mapping the Swamp: A Study of the Administrative State"

Looking at 78 large agencies, the nonprofit organization OpenTheBooks.com found that the average salary of a federal employee exceeds $100,000 and that roughly 1 en 5 of those on the government payroll has a six-figure salary.

“Our oversight report shows the size, scope, and power of the administrative state,” Adam Andrzejewski, Open the Books’ CEO and founder, told The Daily Signal in a phone interview. “Two million federal bureaucrats have salaries, extraordinary perquisites, and lifetime pension benefits. This compensation package has never been seen in the private sector.”

The median wage for all American workers was $44,148 un año for a 40-hour work week in the final quarter of 2016, de acuerdo con la Oficina de estadísticas laborales.

Andrzejewski said the Open the Books informe, released Tuesday and including an interactive map del 2 million federal bureaucrats by ZIP code, is meant to educate taxpayers on where their dollars are going.

So what about those perks?

When federal employees reach the third anniversary of their employment, él dijo, “they get eight and a half weeks’ paid time off,” including “10 holidays, 13 sick days, y 20 vacation days.” [Correction: The word “plus” has been replaced with “including” to convey his meaning accurately.]

With the government paying the disclosed workforce $1 million per minute, according to the report, every eight-hour workday costs taxpayers more than $500 millón.

“People are really hungry for these hard facts, they are interested in searching their little piece of the swamp,” Andrzejewski told The Daily Signal.

An image from the report. (Foto: OpenTheBooks.com)

Among other findings of the report, called “Mapping the Swamp: A Study of the Administrative State":

—A small federal agency in San Francisco, Presidio Trust, paid out three of the government’s four largest bonuses, including the largest in fiscal year 2016. The biggest bonus, $141,525, went to a personnel manager who did payroll.

—The Postal Service and the Department of Veterans Affairs employ over half of all disclosed federal workers, en 32 por ciento of and 19 por ciento, respectivamente.

—About 2 million “undisclosed” employees work for the Defense Department, including active military duty. Their compensation, Incluyendo $1 billion in bonuses and $125 billion in pensions, amounts to $221 billón per year.

Federal workers are paid a “new minimum wage,” Open the Books argues, because the average employee at 78 del 122 departments and independent agencies reviewed makes $100,000 or more.

“Congress should hold hearings to bring transparency to all the information we’re still missing, including performance bonuses and pension payouts,” Andrzejewski said in a prepared statement. “It’s time to squeeze out waste from compensation and stop abusive payroll practices.”