Understanding The Good And Bad Of Processed Foods 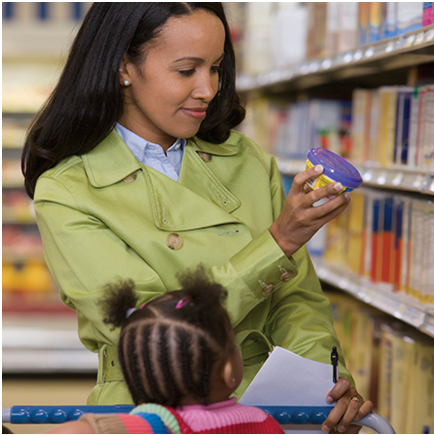 (Family Features) With all the noise about foods you should or shouldn’t feed your family, it can be difficult to make a confident decision while perusing those grocery store aisles.

One type in particular – processed food – is often vilified in today’s food environment, but that shouldn’t necessarily be the case. Processing foods can have benefits to improve food’s shelf-life, reduce food waste, conserve resources and provide healthier and safer food for families everywhere.

“Defining processed foods has been challenging,” says Connie Weaver, Ph.D. and distinguished professor in Nutrition Science at Purdue University, who works to improve the communication and translation of health studies to the general public. “A common definition is essential so everyone can talk together and have a more meaningful conversation about processed foods.”

From a scientific standpoint, processed foods can include common kitchen staples such as bread, cheese, wine and yogurt. “To a scientist, processing is how many steps the manufacturer of the food requires to transform it from the raw materials into the food you eat,” Weaver explains.

Yet, people often misunderstand processed foods as those with empty calories or junk foods laden with sodium, fat and sugar. For consumers, it’s really not about the degree of processing; it’s about nutrient density or the formula of the food. 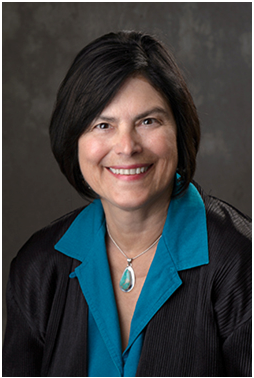 Advantages of processed foods
The nutritional value of processed foods depends on the formula or recipe, according to Weaver. Processing steps can be used to improve the nutrient content of a food. For example, manufacturers are reducing sugar, sodium and fat to improve the health of some foods, and adding or devising formulas for foods that have nutrients that people need more of, such as dietary fiber, vitamin D, calcium and potassium.

Some of the most important nutritional deficiencies in the world have been resolved because foods have been enriched and fortified with nutrients. For example, adding iodine to salt cured goiter, an enlarged growth in the throat caused by iodine deficiency. Similarly, adding vitamin D to milk in the United States has cured rickets, the bowing of legs in children due to deficiency. More recently, medical foods for people with diseases who can’t tolerate the risk of bacteria or infection rely exclusively on processed foods.

Soy beverages are another example of processed food. Weaver’s research team at Purdue University studied calcium absorption from a soy beverage enriched with calcium and found it just as bioavailable, or absorbable, as cow’s milk. That caused the U.S. Department Agriculture to allow calcium-fortified soy beverages in school lunch and breakfast programs as an alternative to milk.

Before eliminating processed foods from your family’s diet, it’s important to understand the true definition, as well as the many associated benefits, Weaver advises. Processed foods enable us to have safe, nutritious and affordable food available year-round. Additionally, to feed the world, every method will need to be considered, including processing, to feed the masses and reduce waste.

Consumers interested in learning more about food can visit The Center for Food Integrity at www.bestfoodfacts.org, which houses information from more than 170 university-based experts and registered dietitians.