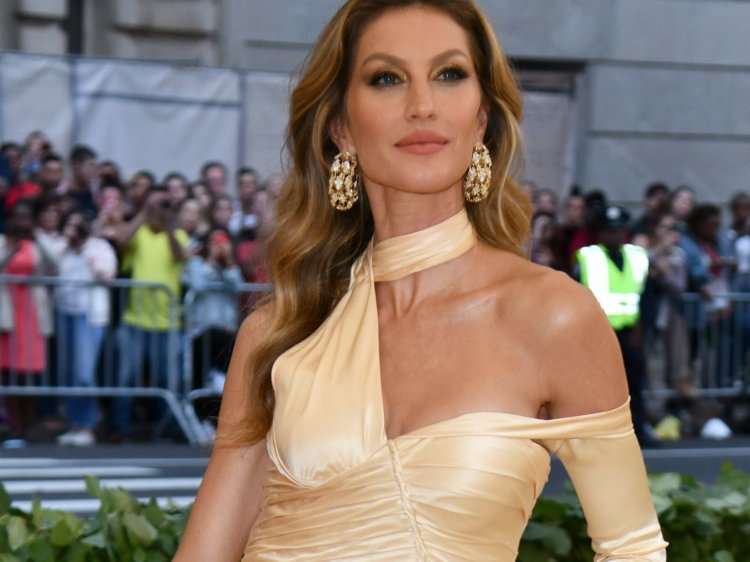 Reports first surfaced that Gisele Bündchen had received a breast augmentation in 2015, but she said nothing at the time Page Six reports.

The supermodel finally confirmed the surgery ― and why she got it ― in a People interview published Wednesday, connected to the release of her new book, Lessons: My Path to a Meaningful Life.

“I felt very vulnerable, because I can work out, I can eat healthy, but I can’t change the fact that both of my kids enjoyed the left boob more than the right,” she told the magazine. “All I wanted was for them to be even and for people to stop commenting on it.”

Bündchen said she experienced instant regret after undergoing the surgery.

“When I woke up, I was like, ‘What have I done?’ I felt like I was living in a body I didn’t recognize,” the 38-year-old said. “For the first year I wore [baggy] clothes because I felt uncomfortable.”

With the support of her husband, New England Patriots quarterback Tom Brady, Bündchen said she was able to move past her feelings of regret.