Dr. Ruth’s Tips For Jolly Sex During The Holiday Season 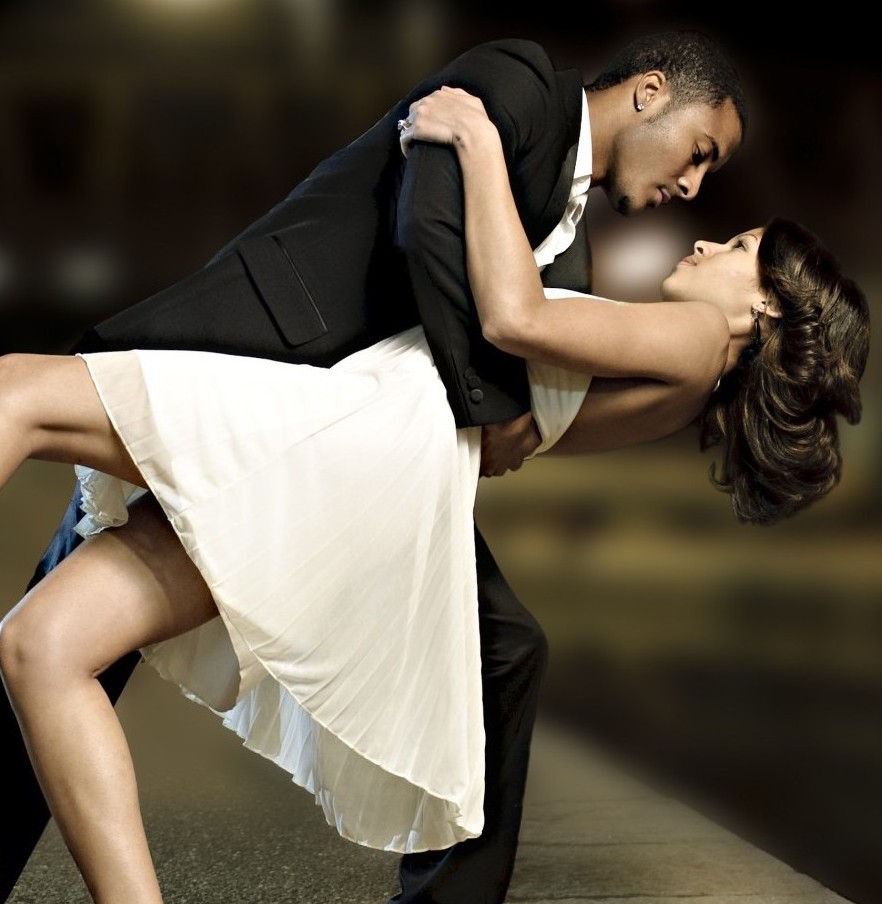 As the holidays approach, people are heading home in droves, often with their significant others in tow. Unfortunately, nothing dampens sexual appetite quite like the thought of having sex in a room that shares a wall with the guest room occupied by grandma.

With fears of unwelcome relatives barging in on intimate moments, we turned to a household name known for her candor when speaking on both sex and relationships: Ruth Westheimer, best known as Dr. Ruth.

In an interview with Mashable, Dr. Ruth shares her tips sexy gifting, sneaky sex and why she’s not a fan of sexting.

Mashable: How do you keep things sexy when you’re eating throughout the holidays? You’re constantly eating sugar, fatty foods…

Dr. Ruth: I am not a nutritionist, but I would say that anybody who wants to have a great sex life has to be aware of not overeating because when you overeat, you feel sluggish and that’s not good for good sex life. So make a decision that sex in your relationship is very important, and you are willing to sacrifice by eating less and keeping yourself in good shape, so that you can try some new positions for the end of 2014. 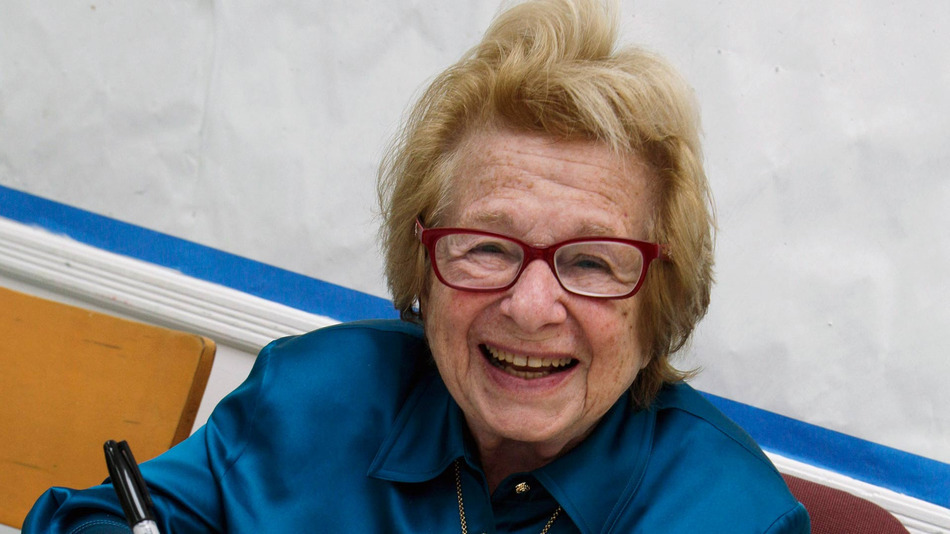 What sexy gifts can you recommend getting your partner for the holidays?

A sexy gift, I would think you can, first of all, get one of my books, Sex for Dummies. That always brings about a smile. But also do something that maybe you have not done before. Go to a store and buy some sexy underwear.

Do you recommend doing that together or surprising your partner?

Surprising. Put on some sexy lingerie, get him some sexy underpants and surprise him with it. Say, “Ta-Da! Look what I’m wearing!” Anything that is a surprise is helpful.

And are there any sex games that people might want to give to one another?

There is a game, Dr. Ruth’s Game of Good Sex, they would have to find it. It’s not in the stores.

Right, because both partners can use vibrators, correct?

If you are staying at your parents house over the holidays, what is the etiquette for being there with a significant other, wanting to have sex, but not wanting to disrespect your parents?

Then you sleep in separate bedrooms, please, wait until your parents are asleep, and then you visit each other. And then you have good sex. And then you go back to your bedroom so that you are there in the morning.

What if you’re going home and the only room you have to stay in is your childhood bedroom and you want to have sex, but it’s just a bit too childish?

Use your fantasy and make believe that you’re in a fancy hotel room and then you are with the person, your significant other, and that you are thankful for that and don’t think about the room as your childhood room. Use your brain.

And if you’re trying to have sex in a house with relatives around, but you prefer loud sex, what should you do?

If you are used to being loud, which is definitely alright if you are alone, don’t do it when you are with relatives around.

What if a relative walks in on you and your partner having sex?

Say “Get out!” [Laughs] Make sure that you lock the door!

Yes, absolutely. How do you recommend keeping the romance alive if you and your significant other are separated for the holidays?

To make sure that you talk to each other on the phone, or text each other. That’s where texting comes in very handy.

Do you have any sexting tips?

No, I’m very upset when people type instead of talking to each other. I want people to talk to each other and not to text each other. However, if they are separated, its a very nice thing to do.

Right, and when you say “talk to each other,” do you mean in a sexual way or an just in an intimate, romantic way?

In an intimate way. Not in a sexual way, because you can never know who gets a hold of your text.

So you don’t recommend roleplaying on the phone?

Right, just save it for each other in person.

So, in that case do you have any recommendations for building up to that? If you’re not going to be talking on the phone and role playing.