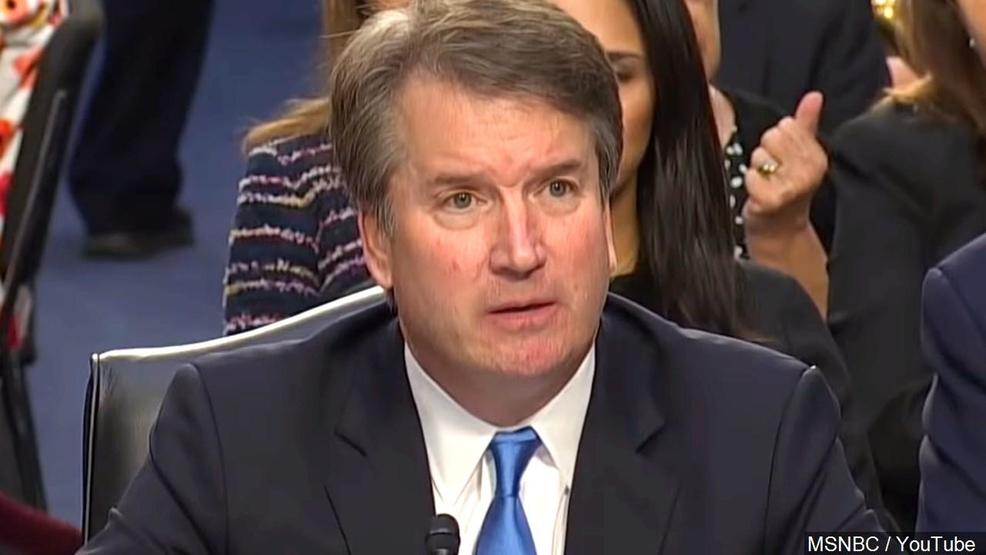 Supreme Court nominee Brett Kavanaugh penned an op-ed for The Wall Street Journal on Thursday, decrying what he described as “ond” attacks against him while admitting he “might have been too emotional” during his hearing on + 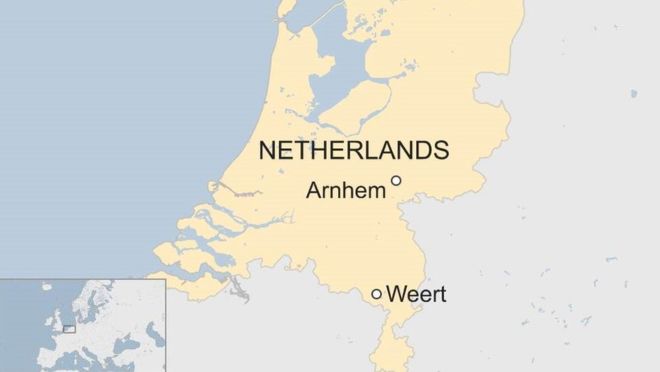 Christine Blasey Ford has claimed that four other people attended a small gathering at which she was allegedly assaulted by Brett Kavanaugh, Weekly Standard rapporter. Three of those people, PJ Smyth, Mark Judge, og Kavanaugh, have already + 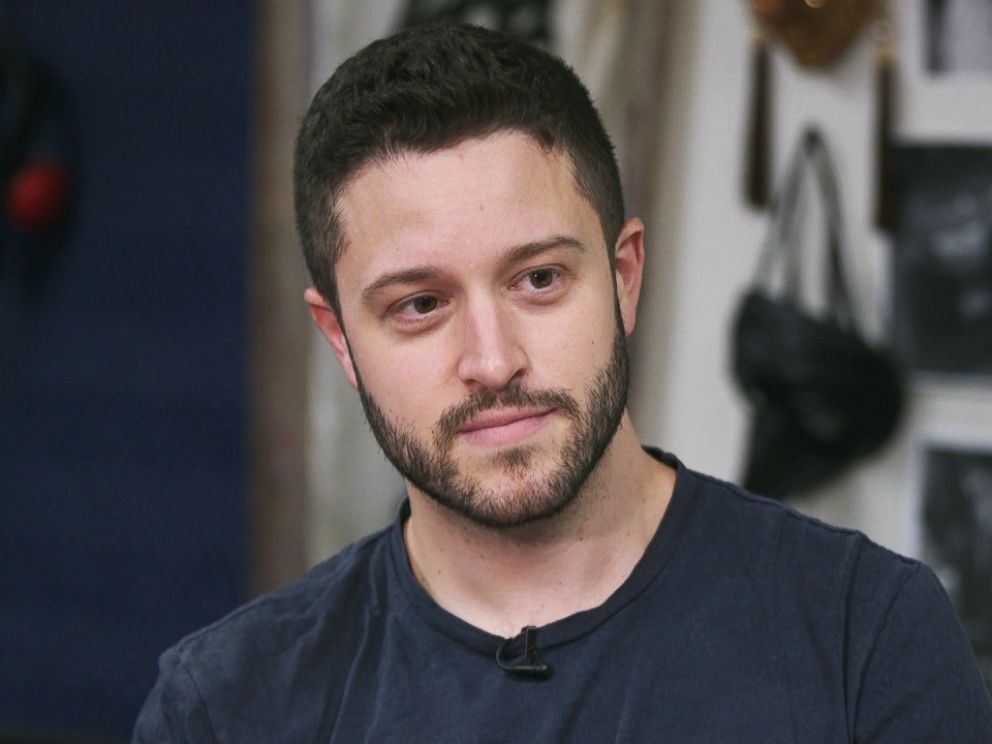 Cody Wilson, the owner of a company that makes untraceable 3D-printed guns is wanted on an arrest warrant accusing him of sex with an underage girl, according to Fox News. Wilson has left the + 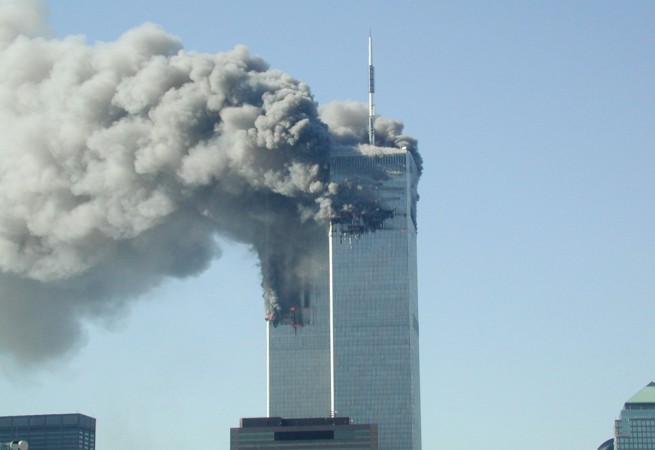 Americans commemorated the 17th anniversary of the attacks on September 11th, 2001, tirsdag med højtidelige ceremonier, and a presidential tribute to “det øjeblik, hvor Amerika kæmpede tilbage” on one of the hijacked planes +