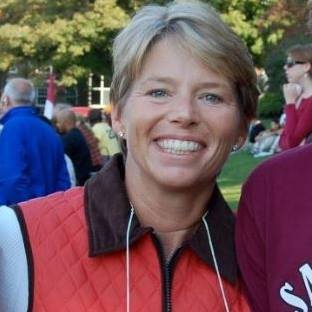 Christine Blasey Ford has claimed that four other people attended a small gathering at which she was allegedly assaulted by Brett Kavanaugh, the Weekly Standard Reports.  Three of those people, PJ Smyth, Mark Judge, and Kavanaugh, have already denied any recollection of attending such a party.

On Saturday night, Leland Ingham Keyser, a classmate of Ford’s at the all-girls school Holton-Arms and her final named witness, denied any recollection of attending a party with Brett Kavanaugh.

“Simply put, Ms. Keyser does not know Mr. Kavanaugh and she has no recollection of ever being at a party or gathering where he was present, with, or without, Dr. Ford,” lawyer Howard J. Walsh said in a statement sent to the Senate Judiciary Committee.