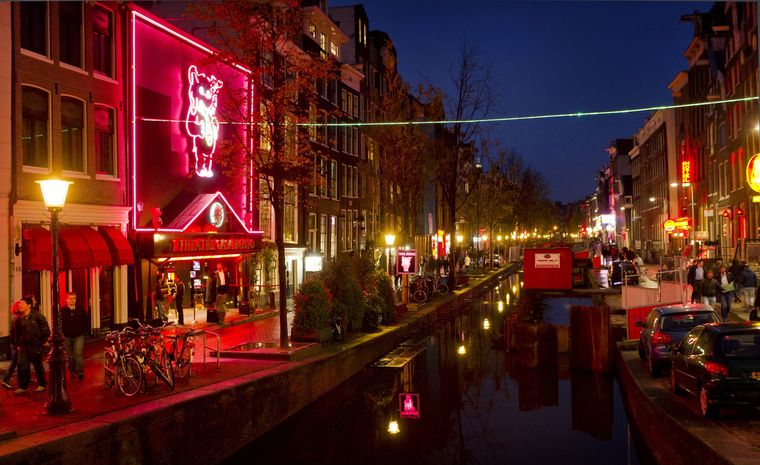 The Wallen district sits in the oldest part of the city and at its creation in the 14th century was where free women, mostly Dutch, served sailors and traders without shame. Nu, with more than 370 windows displaying scantily-clad women jeered by drunk tourists and photo-taking oglers who dehumanize them, the area, one of the biggest tourist draws in the city, is no longer fitting for a modern city, says Femke Halsema.